Our team somehow squeaked into the playoffs, blowing out one team 41-0.

Our reward for our success?

Facing the best team in the state in the first round of the playoffs.

And it wasn’t pretty.

It was a rough start.

We were down 14-0 after a horrendous couple series. The darling team we faced looked exactly as advertised. Quite a few kids eventually played on Saturdays. Maybe one got drafted to the league.

The early lead came from a kick return and a long sustained drive. It was a recipe for a quick blow out.

Then it was our turn.

“What are we calling coach?” my headset rung.

Well according to our IF/THEN structure, I knew exactly what to call. They had been cheating on our quick game, and it was time to make them pay.

Then just like we drilled for the last few weeks…

The QB dropped back… found the open grass… and ZIP!

84 yards later, we had our first touchdown.

That swung the momentum in our favor… and we never gave it back.

Just like we practiced over and over with our Engineered Excellence drills… we called our best plays using the IF/THEN mentality.

The defense never thought we’d be able to move the ball so effectively with our rugrats.

And even though they did win on some downs, our perfect counters for each play gave us the edge.

The craziest part of all this?

We managed to do it from one single formation, almost by pure accident.

That’s when I realized the truth about scoring touchdowns consistently at high school and below.

THE DEATH SPIRAL OF FRANKENSTEIN OFFENSES

If you got into coaching, you’re probably a lot like me.

You coach ball because you love it. It’s a calling.

You want to teach your kids hard work, discipline, and how to win in the face of terrifying competition.

And that’s where we can shoot ourselves in the foot as coaches.

Because we want the best for our players, we give them as much as WE can handle… rather than what their still-developing brains can handle.

Then, we get mad because they’re focusing on Youtube, NBA2k and Madden… 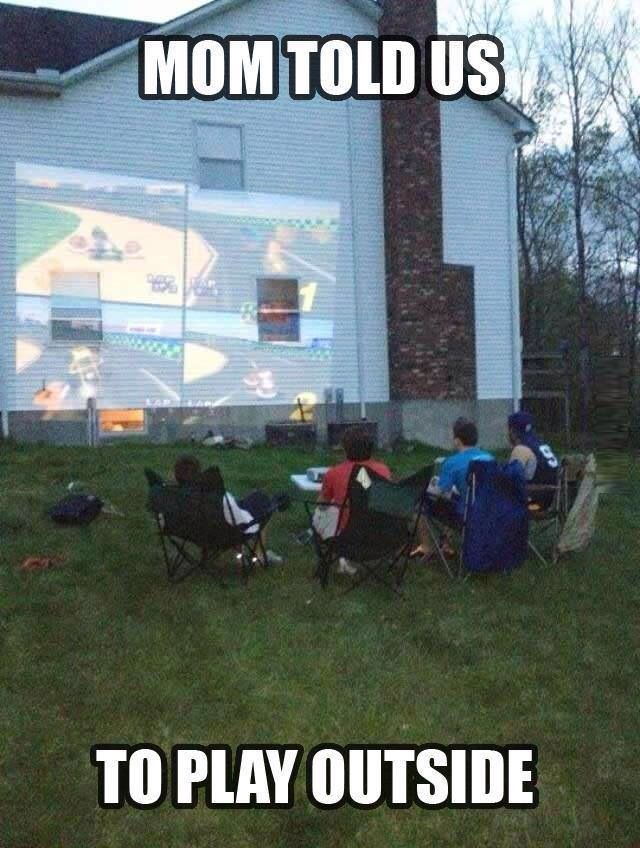 ...rather than focusing on what we taught them. So we combat this by finding plays that are exciting. That would galvanized the team but…

This is the death spiral of the Frankenstein Offense. It’s why you have no chance at averaging 21+ points a game.

That’s why you need to really understand this.

That’s why teams need to simplify in this specific manner.

That’s why we did the “impossible” and beat a team the state paper said we’d be lucky to score against - all from one single formation.

Of course, this method of simplification all depends on one critical thing: you care about your players enough that you want to improve as a coach.

If that's the case, what I've shared so far is just the beginning.

So if you want to keep going, click over to the next page below.