So here’s the deal: our offense had 6 quick games, 6 drop backs, and 5 running plays. All together about 40-50 variations depending on how you skin the playbook cat.

But looking back, it’s obvious why we failed.

WE HAD TOO MANY DANG PLAYS. 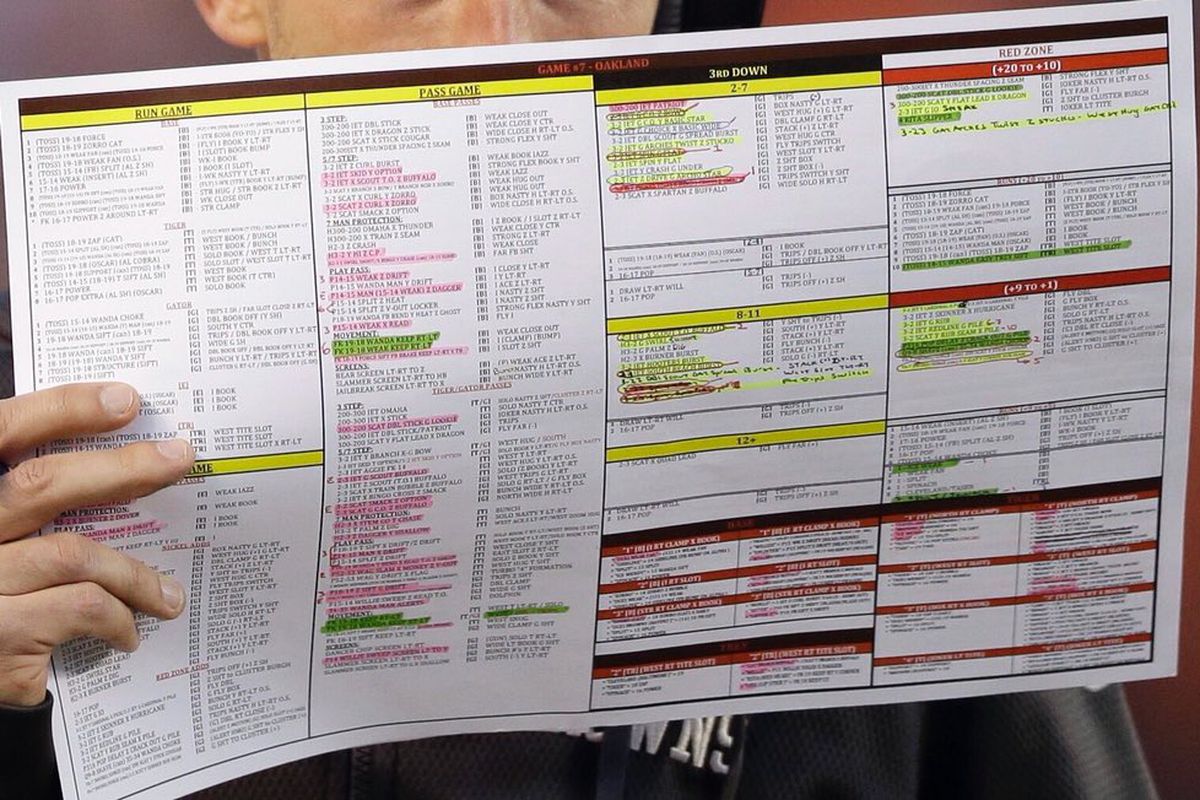 And the kids suffered for it.

Here’s how it’d go during the season:

First, we’d find the plays (from Saturday games) that we “knew” our offense could win with.

Then, we tried to install the plays on top of what we already do to get an advantage on our opponent.

We’d rep the plays… and then come game day…

The plays worked for a half… then the defense would adjust… and we’d be screwed.

We’d score a touchdown then… crickets.

The kids then got depressed. P.I.T.A. parents would throw up their arms in a rage - not fun.

Obviously, it hurt to lose like this… so I got desperate to stop the bleeding.

You’ve probably heard of the 80/20 principle before.

If not, then you’ve SEEN it.

In a nutshell, 80% of the results (outputs) come from 20% of your efforts (your inputs)

And if we go outside of football… the percentages are even more extreme.

For example, the richest 1% on planet Earth now own more than 45% of the world’s wealth.

There are a few football plays that give you HUGE results…

...while other plays give you piss poor results.

So I looked through our game history data and I circled the plays that were the most explosive & got us the most yardage averaged per down.

Using this method I found our 10 best plays - AKA our “Power Plays”.

Then I noticed something.

We barely called our most explosive plays! And even though we were a “counter run team” our inside zone gave us waaay more yardage per play.

But it wasn’t just me. In my high-level membership The TD Lab, coaches noticed they made the same mistakes. 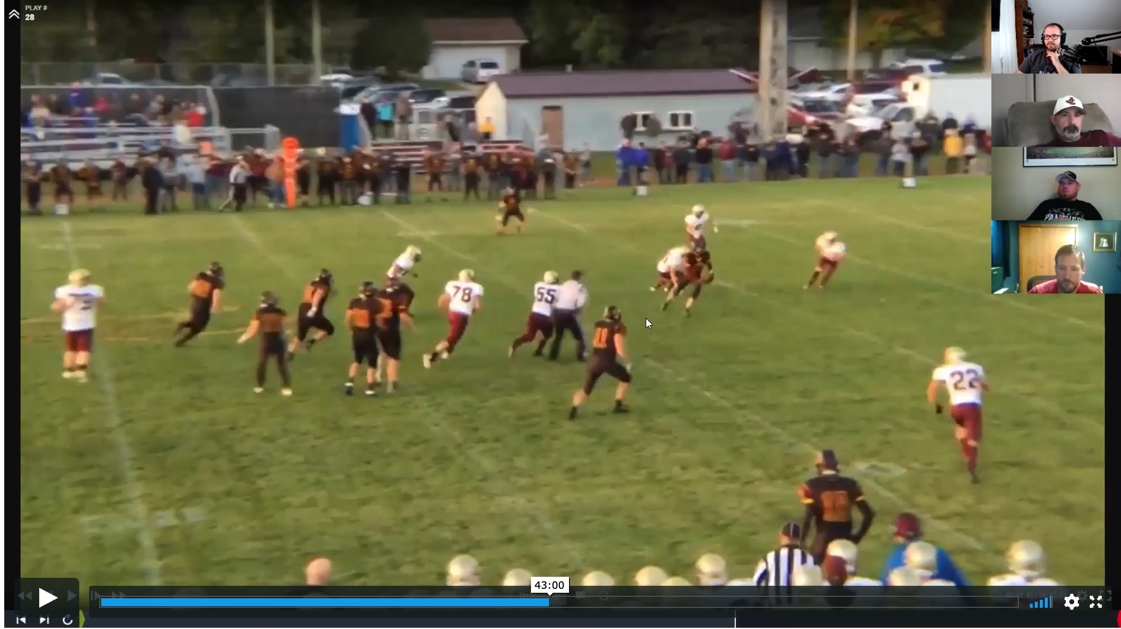 For example, one coach scored almost every time they ran Y-corner: they ran it 6 times and scored it 5 times.

Before I did this exercise I would call plays that “felt” right. Even though I felt like I knew what I was calling… the numbers told a completely different story. And that was my first “A-ha”.

So how do you actually do it step by step?

MINI-STEPS TO SELECT YOUR POWER PLAYS

Mini-Step 1: Look at your game data and compare the play calls to the results of the plays.

Mini-Step 2: Find the Power Plays 10 plays that got you the most yardage or gave you explosive gains. Check if they resulted in TDs too. For example, your inside zone may average 6.1 yards per carry and your GT Counter may average 4.6 yards per carry. You should pick the inside zone play even if you are a “GT Counter Team” and that’s “what you do”.

Mini-Step 3: Once you picked your 10 Power Plays Consult your QB and ask: “Are you comfortable with these 10 plays? Why?”. Make sure you ask him why he’s comfortable with each play, no matter if he answers yes or no.

This forces you to get into the mind frame of the player, and will 100% make you a better play caller. As you know, every player is different in how they approach what they like… so why would you call something if your guy doesn’t like it?

Now when I did this mini-exercise with other OCs, they almost had a panic attack.

Cutting 40 plays down to 10 feels like you’re losing a limb.

Plus, what if you need that one play in case the DC decides to pull a “Belichick” and ruins your schemes? 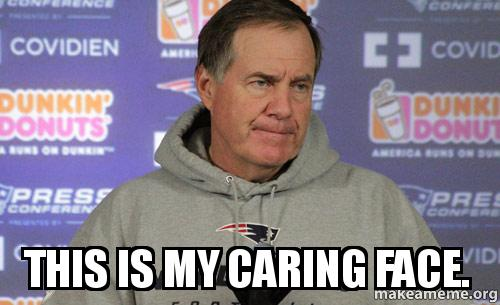 We’ll cover that on the next page.

I could finally tell what offense I wanted to create. It was easy to find a completely new offensive identity even mid-season.

The stress of calling the right play in the right situation melted away too.

Not because I was going to use these 10 Power Plays exclusively. But because I stole a little nuance from Noel Mazzone that made the Power Plays even more effective. (It’s not what you think.)

The small playbook eliminated a lot of gameplanning time. Practice got shorter. And I was actually getting home at a decent hour for once.

Because without this second step, the Power Plays become normal plays that get very average results.