How do you get your players to run your 10 plays perfectly?

Well it starts with the mental game...

Football Confidence is the confidence your players develop when they instinctively know what to do.

This is ridiculously important for lower levels of football.

Especially if your team has to rely on smarts more than pure athleticism.

Building Football Confidence is a priority because...

Unlike college, where players are already well-versed in football fundamentals…

High school, middle school and youth need your help to make sure they’re in a position to make a play.

They need to be able to react quickly & confidently... off instinct… so they can play fast.

As you know, when your team can play fast (on assignment) your chances of winning sky rocket.

But how do you develop football confidence in young kids who’re only just getting introduced to the game… and have no prior experiences of success to pull from? 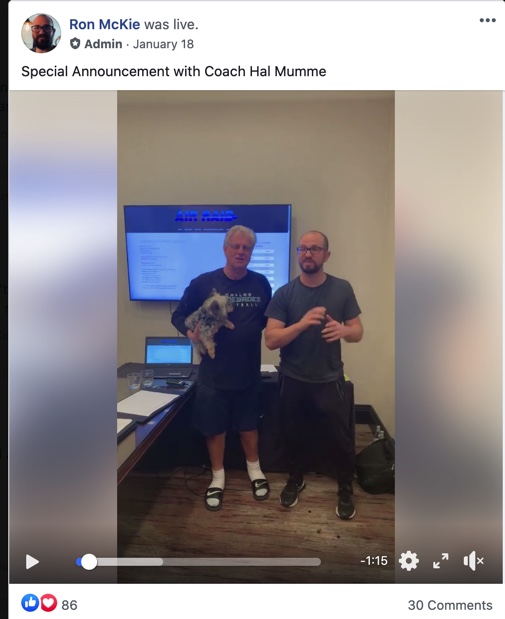 THE SECRET OF HIGH-SCORING OFFENSES

You hear it from the announcers all the time:

“That kid has a NOSE for the end zone.”

But up until my fateful season I didn’t truly understand the significance of this little statement.

...AKA coaching your players so that they’re addicted to scoring touchdowns.

Because if you have players who “want it”... who see the benefits in your coaching because they’re scoring during practice… then game day is really, really fun.

You’ll have dawgs in every skill position who can’t wait to cross that goal line (because you’ve built the desire of scoring for them).

What both Hal and I found is that the best way to develop a “nose” for the endzone is to get your players to score during practice many, many times.

But then the question remains…

Which drills should you pick?

We need custom drills for your 10 plays. We want to simulate the game during practice. We want to manufacture TDs on the field by giving kids Football Confidence and doubling down on…

What the heck is an Engineered Excellence drill?

They’re specific drills made so you can scaffold the game situations.

This is why Monkey Rolls and Oklahoma drills don’t make sense. They’re basic, tired and honestly a little old at this point. 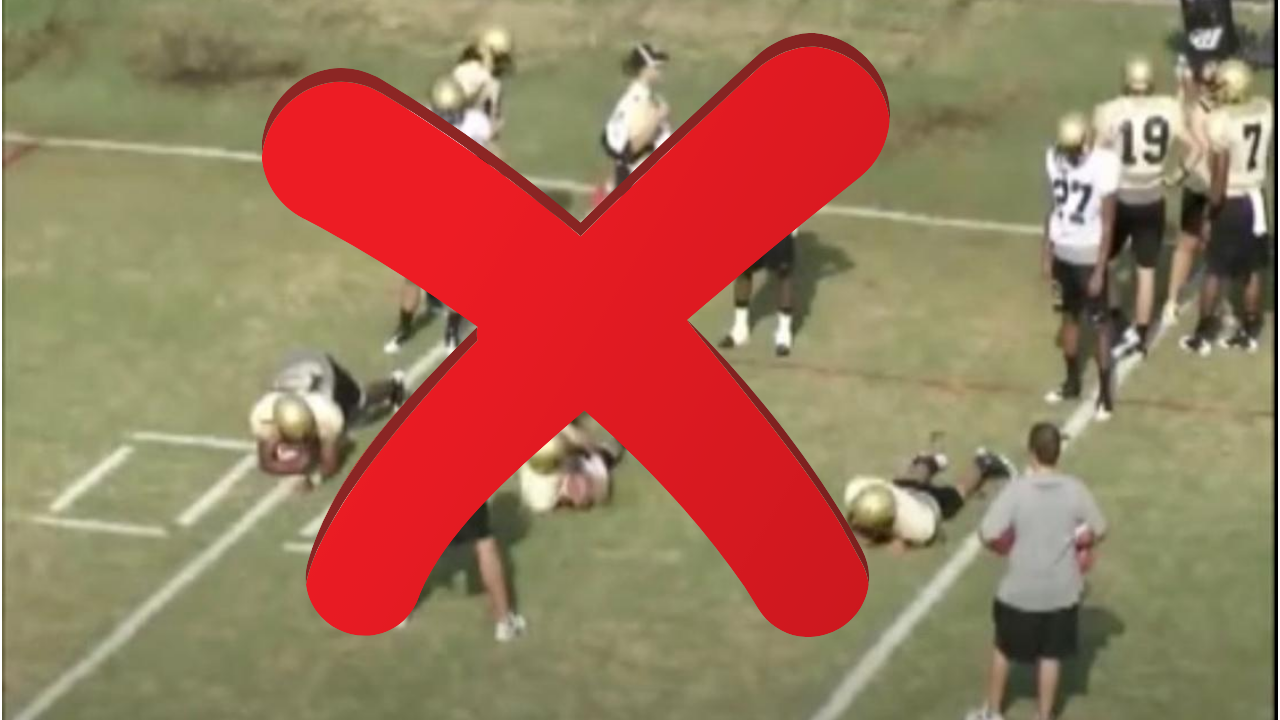 As coaches, we have the ability to manufacture TDs from scratch. And the best way to do that is by putting your players in situations that give them an “automatic” win.

Here’s what you would do step by step:

Mini-Step 1: Ask yourself, “what situation do I need to simulate in order for my players to win every time on the field?” In this case, a quick-game drill makes sense.

Mini-Step 2: Use the IF/THEN style of teaching to coach your players on how to read the play. For example, for Stick, Key one person and do an IF/THEN. “If your read chases the swing, throw the stick. If he stays on the stick, then throw the swing.”

Something unexpected happened when we buzz-shaved our playbook into the ¼ of its original size. And it snowballed when we added Engineered Excellence drills.

But I didn’t notice it until the 4th day of practice.

The usually unmotivated kids looked alive, hootin’ and hollerin’. They showed up early and wanted to practice.

Weird. So asked I why…

“Coach I can see our improvement. I’m already throwing Stick better than I did last week.”

I didn’t recognize it at the time, but we were developing our football confidence quickly.

The kids didn’t have their heads down after a loss. They rose to the occasion.

I believe it’s because it was the first time in weeks they had ownership on what we ran as an offense.

Still, I was nervous.

We didn’t exactly have a cake walk for the rest of the season.

In fact, we had to win out to get into the playoffs.

But fortunately, the crazy experiment gave us a chance.