One of my favorite movies of all times is The Odd Couple. It’s about two men who are total opposites and become best friends.

And to me the odd couple of football philosophy is the Wing-T and Spread Air Raid. These two offenses should HATE one another.

In fact, when you combine them they are the bestest of friends.

They give coaches a safe ‘If/Then’ structure…

…give your players an identity…

…and give defensive coaches a heart attack.

In today’s article, we are going to talk about the play that’s closest to my heart: 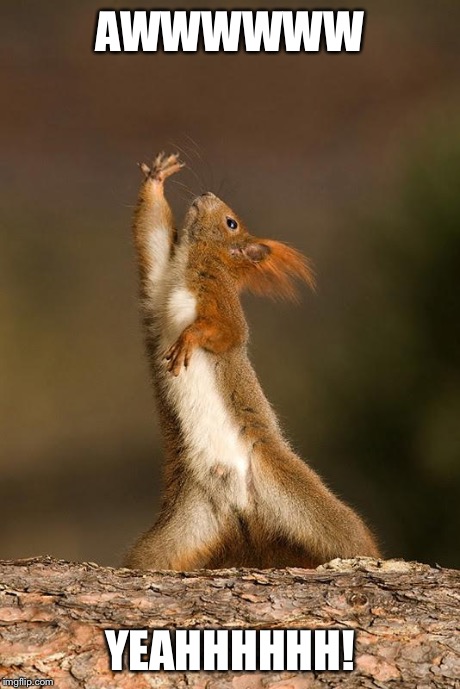 The Y-Cross is one of the most used concepts in all of football.

The Spread Air Raid made it popular…

…but it’s used in every single offensive playbook across America.

It’s a set progression for your quarterback. Gives your wide receivers some freedom to adjust their routes based on what the defense is doing. And can be ran from multiple formations.

In today’s article we are going to see how it’s ran out of 20 personnel look – which is 2 running backs and 3 wide receivers.

Within this formation we have what we identify in our offense as a RB, F-Back, L-receiver, R-receiver, and Y-receiver.

Where we get the Wing-T in the Spread Air Raid Wing-T is the motion. We want every play to look the same. Meaning we will use the Fast Motion – motioning the F across the formation – every single time.

This motion sends him behind the QB across the formation, and at the snap of the football his assignment is a swing route for this particular play.

Our  L receiver has a Mandatory outside release vertical route called a MOR.

This helps in the spacing of the route concepts, as well as the assignments of the other route runners.

The meat and potatoes of this play is the Y crossing route.

In most offenses the Y is a big and physical tight end body. In some cases offenses will have a smaller “Y” body depending on their player’s abilities.

The Y’s responsibility when running the crossing route is to initially go under the first colored jersey that is head up or slightly inside of him.

The second part of his crossing route is to get vertical and get over top the next colored jersey at an angle across the field.

The R receiver in this concept pushes to a 15 yard dig and he has the option to sit wherever he finds grass and give the QB is eyes and numbers.

If the defense gives a two high look the R turns his route into a curl. If the defense shows 1 high the R can go a little deeper and settle. If the defender covering him shows “Man” coverage the R keeps running after he breaks out of his route and gives the QB his eyes.

(It’s important we teach our receivers the difference in route running against man coverage compared to zone coverage.)

The RB’s responsibility of this play is first his pass pro assignment. If there is no threat concerning pass protection the RB then leaks out of the backfield for his assigned route.

The QB is taking a 1 step drop and is working a  true progression read where his read is:

There are sometimes though that defensive coordinators stop us.

And when they do we dial up our second favorite play in the Spread Air Raid Wing-T.

With the Y-Sail the R receiver now has the Mandatory Outside release route.

The L now has the responsibility of running the 15 yard dig.

The RB will be used first in pass protection, then after checking for pressure he runs his assigned route.

The QB is again is reading this play progressively across the field. The Y-Sail begins similar to the Y-Cross where Y goes underneath first color head up or inside of them.

Instead of running the Cross, the Y gets vertical to 10 yards and runs a speed out.

At the top of this route the Y plant’s with his inside foot and breaks out giving the QB his eyes as he runs toward the sideline.

Make sure you coach your quarterback up in the Spread Air Raid Wing-T to ALWAYS TAKE THE ONE ON ONE.

Meaning if he sees the Mandatory Outside Release Vertical by the R is one on one…then we will throw it.

Because we practice that play enough times in practice we are confident we will win the match up.

The rest of the progression for the quarterback is: 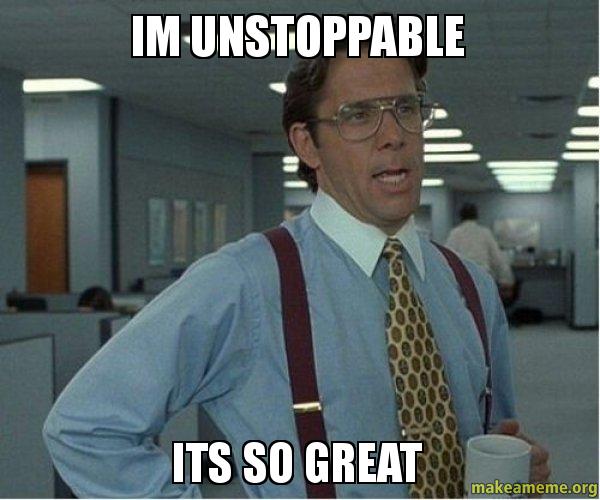 With these two plays your offense will be unstoppable.

Go forth and dominate the defense.